This article was originally posted on Wikibon. Here I selected a few out of the dozens statistics. Enjoy the reading, and visit the original article: it also features a nice infographic on big data. It would be interesting to add stats about sensor data, or data used in engineering (NASA etc.) For instance, how many data points are used to make weather forecasts? How many synthetic molecules are simulated each year, to create new drugs, using computational chemistry models? On how many videos (security cameras) each person in US shows up, each year? 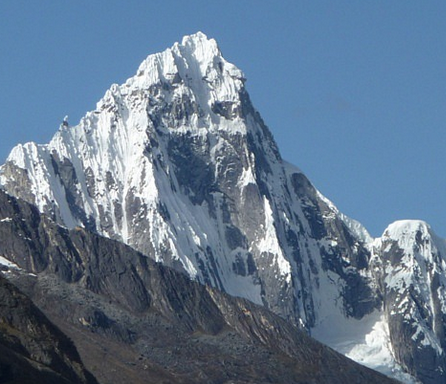 The Rapid Growth of Unstructured Data