IoT Continues to Makeover Many Industries; Adoption of IoT to Increase in Emerging Nations: Internet of Things Market:

Over the past few years, the Internet of Things has given all physical things, a complete digital makeover. Today, a wide variety of things are being computerized and linked to networks, ranging from cars, watches, appliances, and clothes. Even farm fields and roadways are being upgraded and modified with digital sensors. This optimistic outlook has helped many companies and industries to redesign their operations.

Vodafone, recently signed a deal with Inmarsat, to use their satellite…

Can Science Create a System to Win at Roulette?

In his new book, The Perfect Bet: How Science and Math Are Taking the Luck Out of Gambling, Adam Kucharski details how trying to understand dice games led one mathematician to develop probability theory,…

Yeah But, What Really Makes Big Data Big Data?  This question is as fundamental to data science as the chicken/egg question should be to researchers at KFC. But we’re not dealing with an A/B chicken model here.  It’s more elephant to the dark room or scaling it up, the nearest star to our galactic…

I want to share an interesting article about data scaping that you might need in your business. The article below is mainly reprinted from here.

1) Controls of the total resource capacity of the cluster

àyarn.scheduler.minimum-allocation-mb 1024(This value changes based on cluster ram capacity)

Description: The minimum allocation for every container request at the RM, in MBs.…

Data has always existed, the key is the right data

What does The Library of Alexandria, The Normans and a book have to do with data? I never thought about

...at Alexandria was in charge of collecting all the world's knowledge, and most of the staff was occupied with the task of translating works onto papyrus paper... 1

Or The Normans and the...

Which Language is Better For Writing a Web Crawler? PHP, Python or Node.js?

I want to share with you a good article that might help you better extract web data for your business.

Yesterday, I saw someone asking “which programming language is better for writing a web crawler? PHP, Python or Node.js?”and mentioning some requirements as below. As a central repository and processing engine, data lakes hold great promise for raising return on data assets (RDA).  Bringing analytics directly to different data in its native formats can accelerate time-to-value by providing data scientists and business users with increased flexibility and… 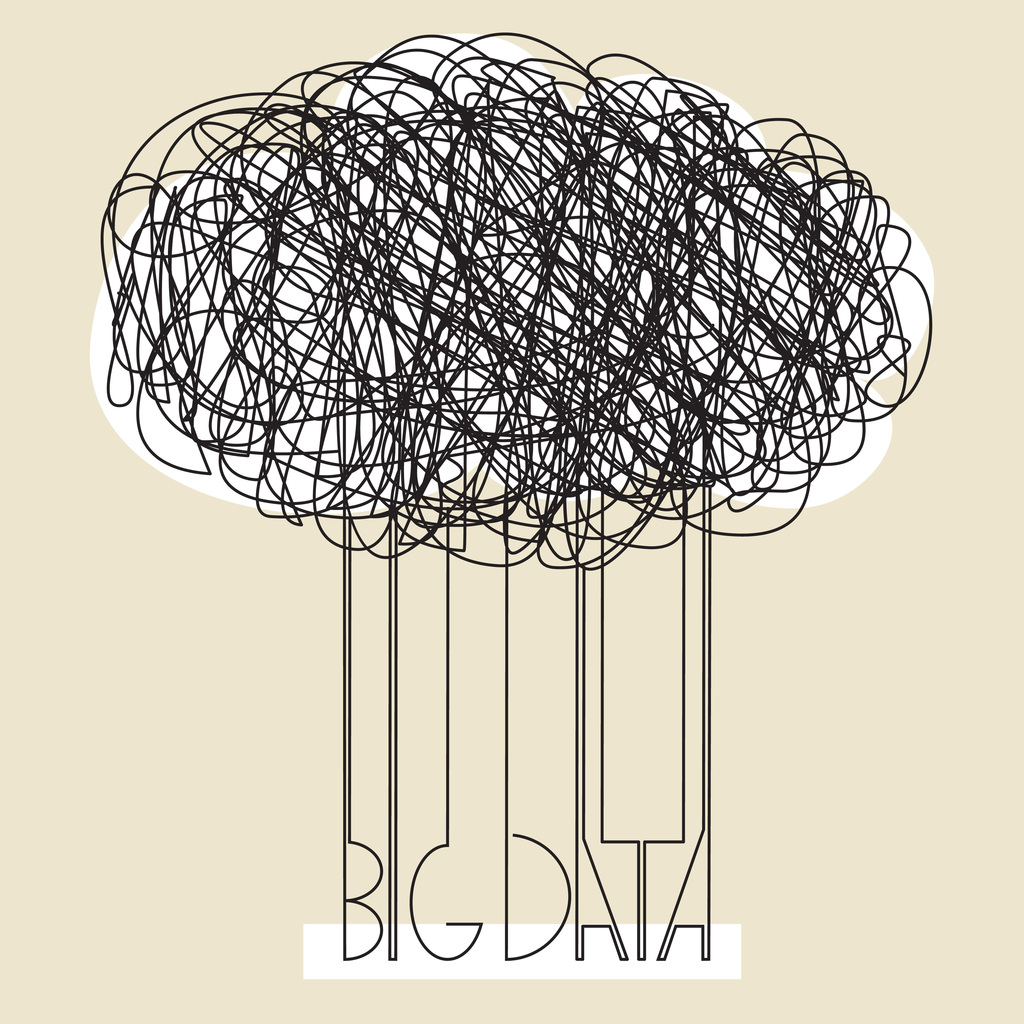 As we evolve toward a software-defined world, there’s a new user experience urgency emerging.  That’s because the definition of “user” is going to be vastly expanded.  In the Internet of Things (IoT) era, users include machines.…

For past many years, Google has been in the news for steering the idea of cost – effective and web –connected personal computers, that ensures minimum offline capability. The IT giant took every possible care to make sure these PCs were well supported by suite of applications (online) courtesy of cloud environment. Idea of sleek – client PCs loaded with greater…

In our last blog we saw the key benefits of Data Lake, but let’s deep dive in to the internals of a Data Lake via discussing the key considerations and compositions. 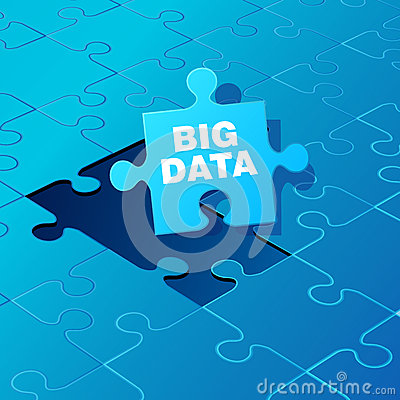 Is your company poised to take advantage of three key trends in Big Data? Syncsort, a global leader in Big Data and mainframe software, recently released the results of its second annual Hadoop survey. Based on the survey results there are three areas that companies will focus on in 2016, to realize the full potential of Big Data analytics.

First, Apache Spark will move from a talking point into deployment. Nearly 70 percent of survey respondents are interested in Apache…

New tools in FlyElephant and announcement of webinars

FlyElephant team wishes a Happy New Year. We started this year with an expansion of tools' list, webinars and the formation of a community around the platform.

FlyElephant is a platform that provides scientists with computing infrastructure for calculation and automates routine tasks and allows focus on the core issues of research.

Octave and Scilab have now…